Fishing for Hope: A Story of Egypt’s Army of Nile Cleaners 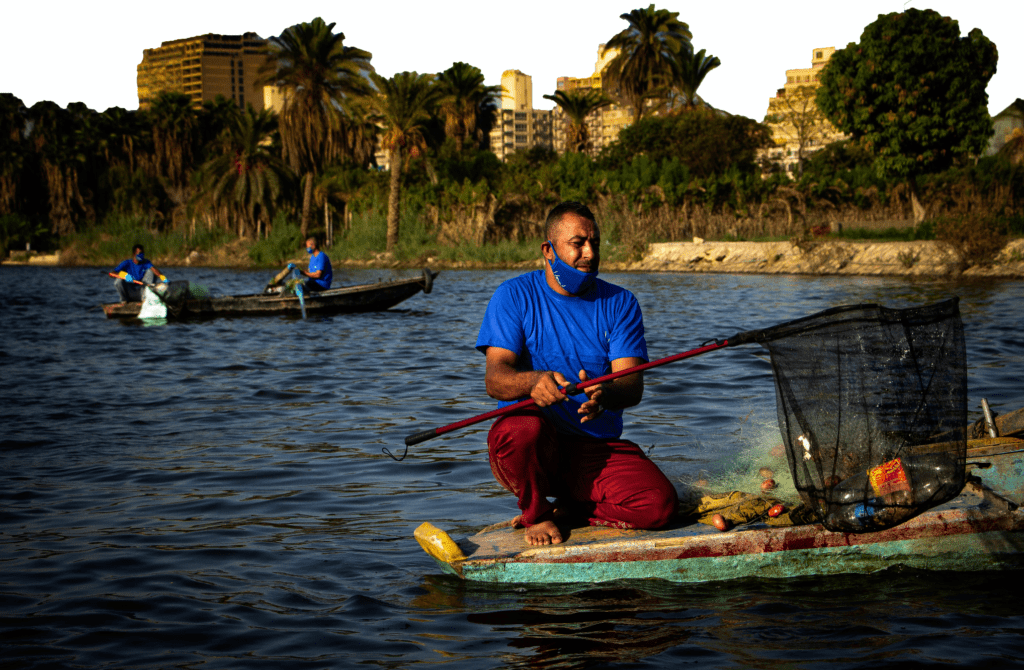 Hassanein, nicknamed Farid, is a fisherman based in the Giza area of Cairo. He has inherited the practice from his father, to whom fishing was passed on from even older generations. For years, he spent his days in a  boat which was gently rocking as he floated along the river. The river was so sacred, it was painted on the walls of ancient temples. Farid recalls how as a young adult, he would look forward to one particular -though uniquely recurring- moment he would experience daily: The point at which he has collected an abundance of fish to sell at the local market, and can finally let out a satisfied exhale as the sun begins to set. Orange hues would scatter across the water, shattered by each wave. “I would gaze over my boat at what seemed like an endless stream of flow, and even though I was in the heart of Cairo, it felt like I was looking over the longest river in the world.” Although he did not know it at the time, he was in fact looking over the longest river in the world.

Stretching more than 6,650 kilometres, the Nile runs through 11 African borders, eventually pouring into the Mediterranean Sea. The Nile River has witnessed the rise and fall of leaders, historical events, and the birth of new civilizations. It has also given them life. Herodotus, the famed Greek historian called Egypt “the gift of the Nile” and 2,500 years later, with 90% of the Egyptian population living around it, this statement still holds true. For centuries communities have gravitated towards this river, using its water for agriculture, drinking water, and fishing for food.

The first fishermen – homo habilis and homo erectus – emerged some 500 000 years ago using primitive techniques which were enhanced with the emergence of the Ancient Egyptians, around 3500 BCE. Although fishing techniques have not changed significantly in thousands of years, modernity has altered the natural flow of the River Nile. Overconsumption of single-use plastic and lack of sustainable waste management has led to serious waste pollution in the Nile. This has threatened the fish population in the Nile as well as the river’s biodiversity. It also means that a large percentage of the fish in the Nile are filled with microplastics which they consumed in their habitat. Perhaps, even more alarming is the fact that today, the Nile is one of 10 rivers that contribute 90% of the garbage in the world’s oceans – according to the World Economic Forum.

Today, Farid is using his expertise and resources as a fisherman to clean the Nile. This is the story of the birth of an army of Nile cleaners like him. As fishermen are struggling with the changes in the availability and quality of fish, young people in Egypt are filled with an urge and responsibility to give back. Sometimes, global problems, like the environmental crisis, seem too huge to tackle on an individual level. In 2018, and in response to this, VeryNile was born. It is the first grassroots, youth-led and ongoing initiative to clean the Nile. With the help of 4,200 volunteers, it has removed 55 tons of solid waste garbage from the Nile.

Like the rest of the world, VeryNile’s operations were threatened in 2020 with the global pandemic. Since it relied on volunteers to join at clean-up events, it could no longer use the same model of cleaning. Furthermore, the team was struggling to find polluted areas that were accessible to large groups of people – and the time and effort it took to organize a cleaning event seemed inefficient compared to the amount of garbage removed. Clean-up events functioned mainly as awareness raising activities that generated public and media discourse regarding the environment, and, more specifically, generated attention towards the problem of the Nile. A new and more efficient model needed to be developed and used on a sustainable and daily basis. VeryNile decided to join forces with the community that knows the Nile best: the fishermen. After all, they have been living in it for generations, born and raised, and later working full time on its waves of freshwater.

On a sunny day near Qursaya island, a low-income neighbourhood located in the heart of Cairo, the VeryNile team met Farid. He had been struggling to make a living, faced with local economic and ecological problems as both the supply and demand of fish had been steadily falling. A win-win partnership was established: VeryNile launched the ‘Reviving Cairo Fishermen’ project, aiming to establish and foster a new sustainable model of collection of recyclables from the Nile. Fishermen in Cairo own their personal or family boats, navigate easily along the Nile, and are aware of the areas where garbage piles up. VeryNile benefits from the fishermen’s mobility and expertise, while financially compensating them for every kilogram of recyclables they collect from the Nile.

The model has proven to be an effective tool for generating income and increasing the livelihood of the fishermen/women communities, while cleaning the Nile and raising awareness on the importance of keeping the river clean. It is a true partnership in every sense of the word. Using the safety equipment provided by VeryNile (masks, gloves, nets, etc), fishermen collect recyclables and drop them off at the VeryNile Fishermen Hub, located on Qursaya Island in the heart of Cairo (governorate of Giza).

To maximise social impact, VeryNile creates job opportunities for locals on the island – so that operators at the Hub sort and compact all garbage collected, making it 90% more storage and transportation efficient. To ensure that women are also represented and empowered, VeryNile created job opportunities for women living on the island. Through workshops, women were trained to create upcycled products using collected plastic, which will be sold through VeryNile’s private sector partners.

Every day, VeryNile fishermen collect an average of 100kg of recyclables which they sort and compact. It is a process that raises awareness online and offline regularly, engaging more people of all ages and sparking a crucial conversation about our approach to the environment. The plastic will be sold to recycling agencies and brands at a premium price, honouring its environmental and social impact and contributing to the long-term sustainability of the project.

The positive impact unfolds on plenty of levels: underprivileged fishermen and residents of Qursaya island are economically and environmentally empowered. Upcycled and recycled Nile plastic is made available to local producers and manufacturers, now finding ways to incorporate them into new products. Marketing and awareness campaigns (both online and offline) make customers, as well as the general public, more environmentally aware and accountable. The local area is cleaner – solid waste now has a higher market value. If replicated, this project has the potential to clean the Mediterranean Sea, as every year 570,000 tons of plastic ends up in the Mediterranean and Egypt contributes to almost half of this amount with 250,000 tons every year. On a global scale, the project also reduces the amount of garbage contributed into the oceans through the Nile.

Now, Farid says that after a full day of collecting recyclables from the river and knowing he is somehow giving back to his ancestral heritage, sunsets on the Nile are even more beautiful. 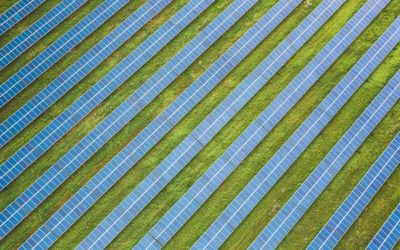 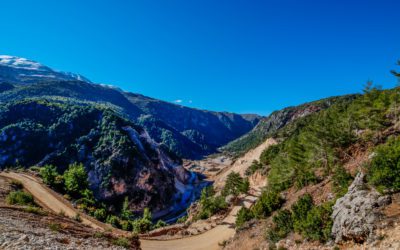 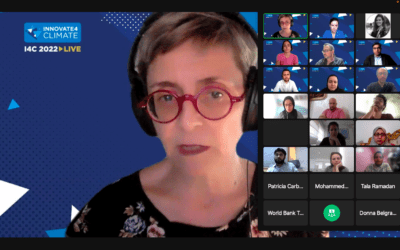 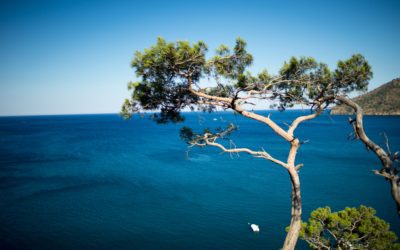