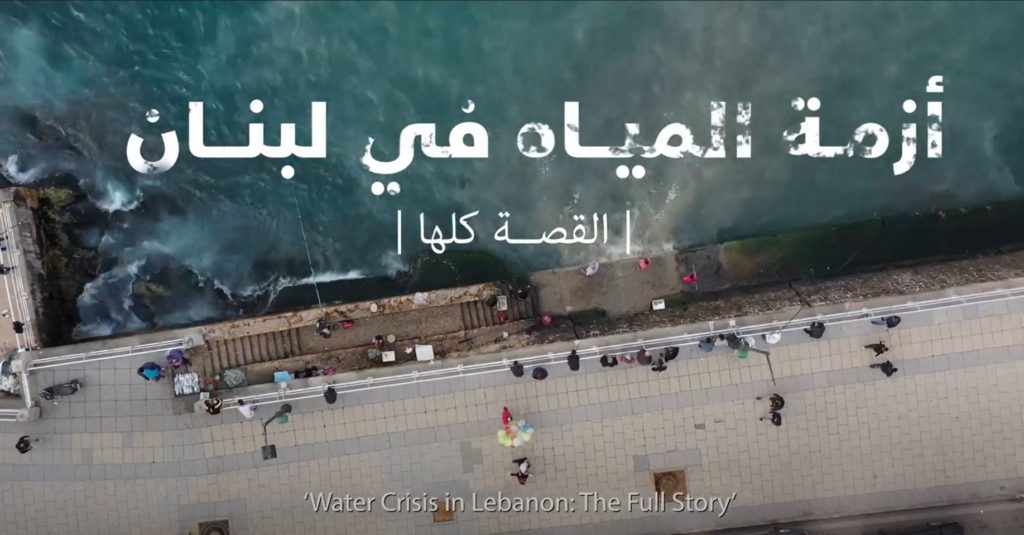 Lebanon is a country naturally endowed with plenty of clean water – an exception in its geographic surroundings. However, the country is at an environmental tipping point facing a water crisis. Unregulated industry, farming, garbage disposal along other activity has rendered the water undrinkable and, in some areas, dangerous to people’s health, making Lebanon among the most water vulnerable countries in the world.

The five-part series on Lebanon’s water crisis launched by MiCT International describes how a country rich in natural resources became one of the most water insecure countries in the world. As the videos explain, years of corruption on all levels of government and mismanagement of civil services have bought Lebanon to this point of collapse.

The Middle East is the most water stressed region in the world, according to the data shared by the World Resources Institute. Twelve out of the 17 most water-stressed countries are in the Middle East and North Africa (MENA). And climate change is not making things easier in this field. As the World Bank report on Water Security in the Middle East and North Africa, the MENA region has the greatest expected economic losses from climate-related water scarcity, estimated at 6-14% of GDP by 2050.

However, there are existing solutions to address the water crisis in Lebanon and the region as the MiCT video series highlights. The World Bank report underlines that these untapped opportunities to boost water security in MENA. For example, about 82% of the region’s wastewater is not reused; harnessing this resource would generate a new source of clean water. 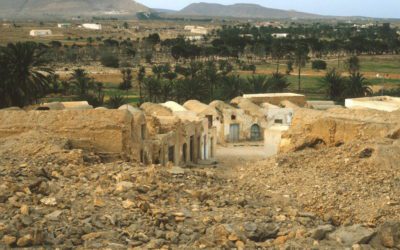 The Cost of Oil in Tunisia’s Desert 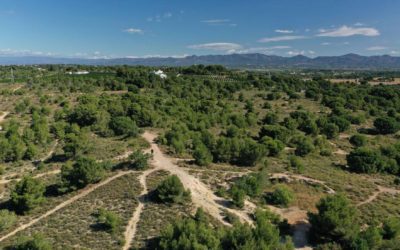 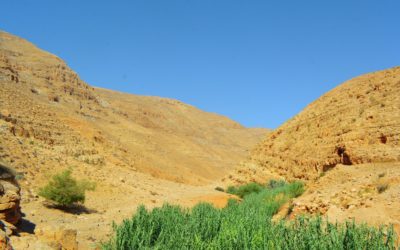