How does hydropower impact human life 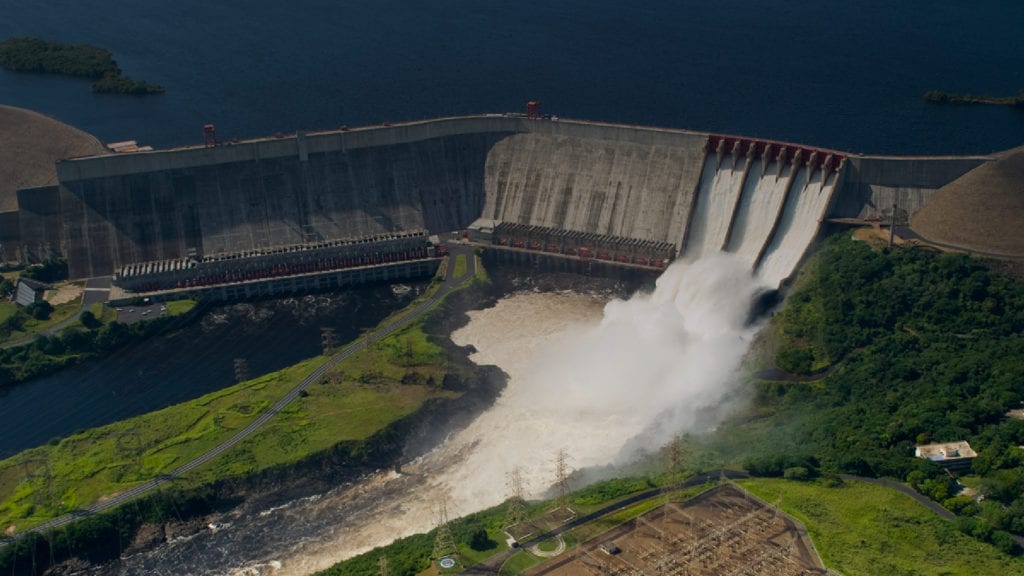 The global energy system is considered one of the primary sources of emissions of toxic gases responsible for climate change and global warming. Population and economic growth, expanding cities, and changing consumption patterns are driving factors not only for global energy demand, but also for other resources such as water. Therefore, the availability of energy and water, access to them, and the ability to afford them are essential for securing social and economic development, as well as achieving the sustainable development goals of human life.

The process of generating hydroelectric power is done by benefitting from the flow of water in certain paths through electric power generation devices, such as exploiting the flow of rivers or canals through dams. This is achieved by creating a dam on a river to raise the water level behind it, then creating channels in the dam from the top to the bottom relatively and installing a turbine at the end of the channel to open the crossing and allow the water to flow through the channel, passing through the turbine, which acquires mechanical energy from the flow of water through it, then transmits that energy through an axis to the electric power generator, which converts the mechanical energy into electrical energy.

There is also another way to generate energy by water, which is known as “blue energy”, it is abundant enough to make it sufficient to meet all our needs if we find an effective way to benefit from it, as Philip Ball says, this energy is generated as a result of mixing salt water with its fresh counterpart in Estuaries, this results in a chemical reaction process that can be harnessed to generate electricity.

As for the benefits of generating hydroelectric power, they are many, the most important of which are the following:

1. Hydroelectric power can be generated continuously, unlike other energies, which can be depleted at any time.

2. Water that is used to generate hydroelectric power can be reused again.

3. It is an environmentally friendly energy that does not cause any pollution or harmful residues, due to the absence of a harmful chemical reaction to generate it.

4. This energy is a tremendous wealth that was created from nothing, because countries in anyway construct dams to control water levels and prevent floods they also utilize these dams in generating electricity simply without high costs.

5. A country that relies on the production of hydroelectricity overcomes the challenge of maintaining sustainable electricity supply and becomes a source renewable energy that is inexhaustible, thus increasing the chances of attracting industry in this country.

And now the world is starting to depend on water energy as one of the most important sources of energy and the most vital facilities around the world have become dependent on hydropower to generate electricity due to its low cost, ease of storage and distribution. Also since it produces energy without combustion, which means that it does not release carbon dioxide as power plants that burn fossil fuels such as coal or natural gas. 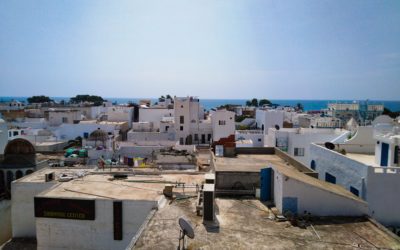 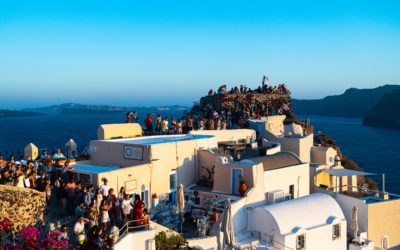 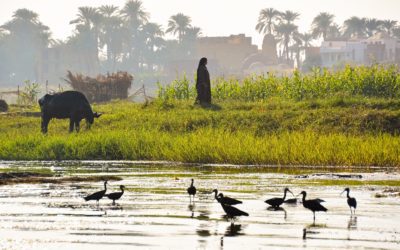 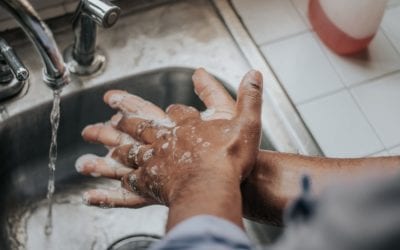